Revolution, Redoute, and Why Collect Books? 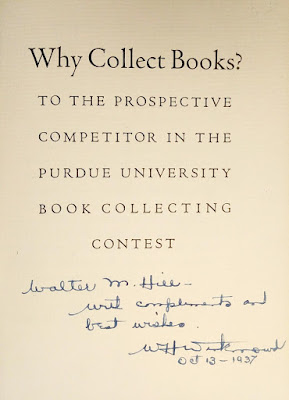 The stray bullet shattered the hotel window narrowly missing the young American railroad engineer, Will Winterrowd.  He would save it as a souvenir.  It was February 1917 and Winterrowd was watching the plaza below from his hotel room in Petrograd (now called St. Petersburg).  He recalled the chaos he witnessed, “a hooligan with an officer’s sword belted over his overcoat, a rifle in one hand and a revolver in the other; a small boy with a large butcher’s knife, a soldier with an officer’s sword in one hand, without the scabbard, and a bayonet in the other hand; another with a revolver in one hand and a tram-railer cleaner in the other; a student with two rifles and a band of machine-gun bullets around his waist. All were singing, shouting, and repeatedly firing off their weapons into the air.”