Knowing When to Quit: The 1964 Smoking Report


I really should quit reading haphazardly.  As a collector it is bad for my financial health and shelf space. This habit occasionally sparks a willpower failure and results in the purchase of something totally unexpected.  On reflection, it is not the reading itself that is dangerous but easy access to online book searching while I’m reading.  However, books happen and the postal lady—named Judy, now a close friend--just dropped off this latest addition.  It is I think a great association item and I imagine long after I’m gone it will assume its proper place in the book pantheon, perhaps foundationing a future collection that I would admire but probably couldn’t afford.  I’m just glad I got to it first.  As formidable English collector Michael Sadleir said, ”In nature, the bird who gets up earliest catches the most worms, but in book collecting the prizes fall to birds who know worms when they see them.”
The catalyst was a glance at the January 11, 2014 news headline, “Historic Smoking Report Marks 50th Anniversary.” 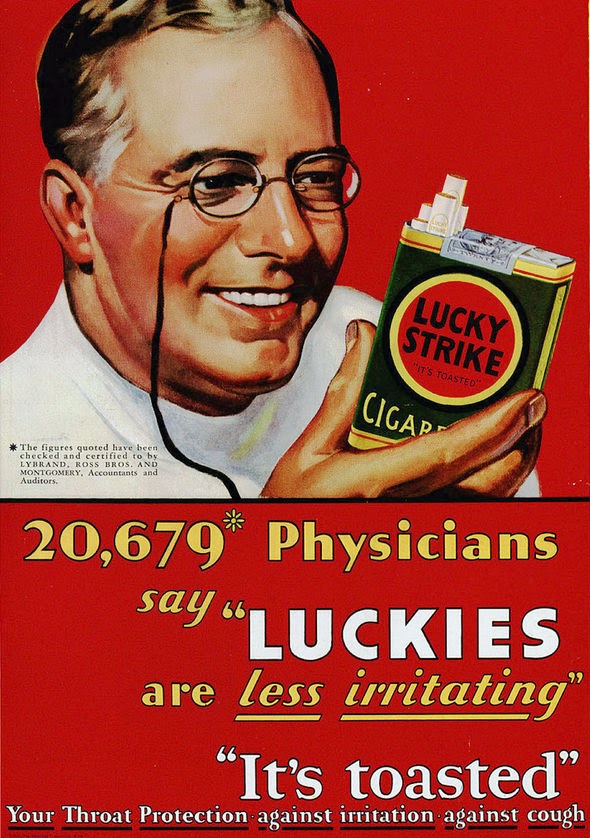 I read the first few paragraphs of the AP story:

“Fifty years ago, ashtrays seemed to be on every table and desk. Athletes and even Fred Flintstone endorsed cigarettes in TV commercials. Smoke hung in the air in restaurants, offices and airplane cabins. More than 42 percent of U.S. adults smoked, and there was a good chance your doctor was among them.

“The turning point came on Jan. 11, 1964. It was on that Saturday morning that U.S. Surgeon General Luther Terry released an emphatic and authoritative report that said smoking causes illness and death — and the government should do something about it.

“In the decades that followed, warning labels were put on cigarette packs, cigarette commercials were banned, taxes were raised and new restrictions were placed on where people could light up.

"It was the beginning," said Kenneth Warner, a University of Michigan public health professor who is a leading authority on smoking and health. . .

“The Terry report has been called one of the most important documents in U.S. public health history, and on its 50th anniversary, officials are not only rolling out new anti-smoking campaigns but reflecting on what the nation did right that day.”


The AP story went on to tell of the earliest warnings of cancer linked to smoking issued by various organizations in the 1950s.  Cigarette sales were affected temporarily but the tobacco industry organized a counter-blast that clouded the issue. Cigarette sales soon rebounded.  Finally:

“Amid pressure from health advocates, President John F. Kennedy's surgeon general, Dr. Luther Terry, announced in 1962 that he was convening an expert panel to examine all the evidence and issue a comprehensive, debate-settling report. To ensure the panel was unimpeachable, he let the tobacco industry veto any proposed members it regarded as biased.” 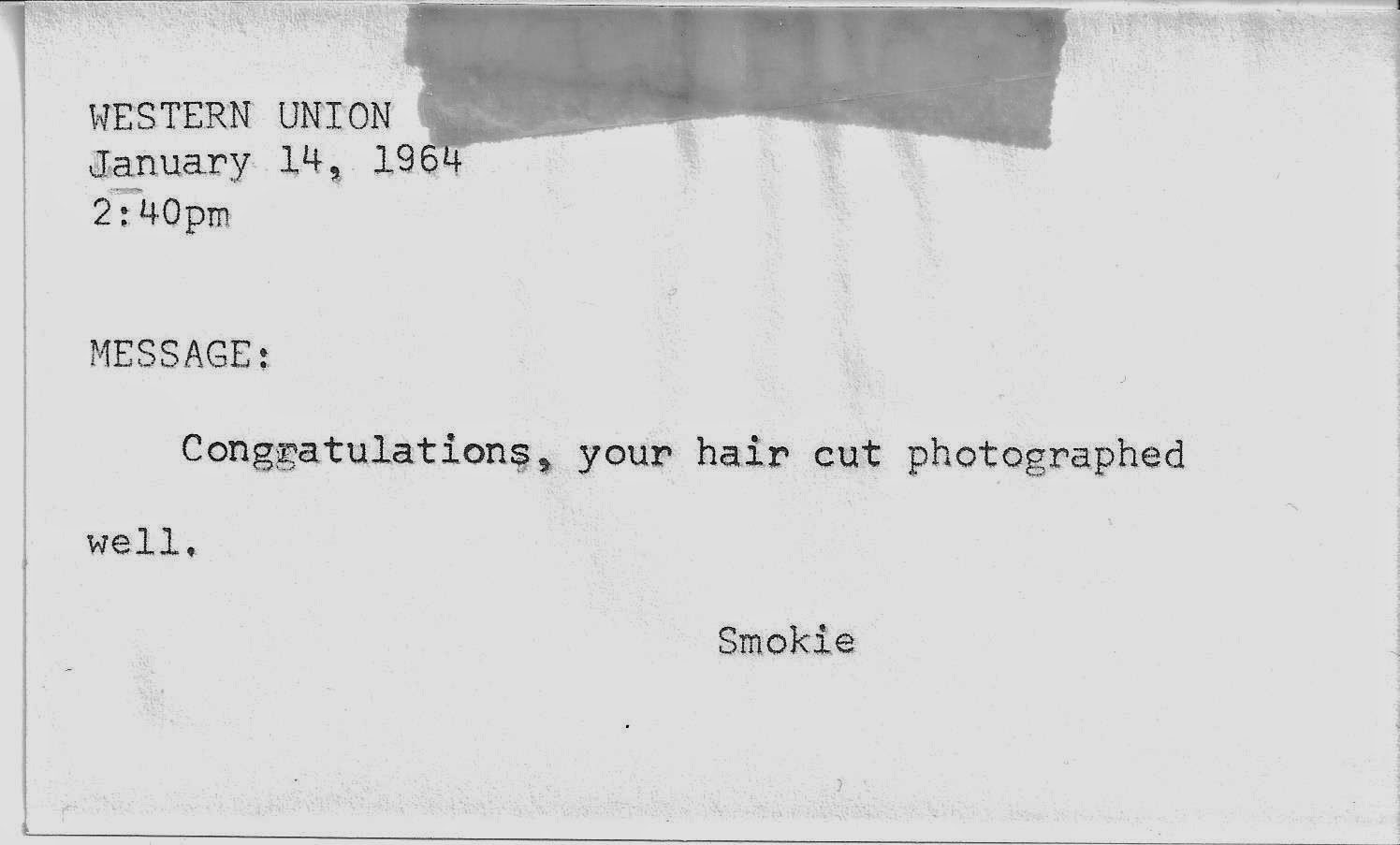 Schuman would live to the well-ripened age of 92, passing away in 2005, a strong advocate of anti-smoking efforts until the end.
I  slid Schuman’s specially bound copy back onto my shelves—a smoke free environment, of course—imagining where it might be a hundred years from now and hoping that my detailed description laid into the book will serve as a protective talisman on its journey.
Posted by Kurt Zimmerman at 6:48 PM